Our mission & our history 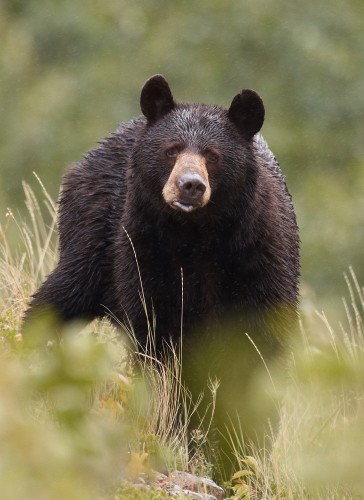 Revelstoke Bear Aware Society’s mission is to reduce human / bear conflict through education, cooperation and active management initiatives in the community of Revelstoke and surrounding area.

The Revelstoke Bear Aware Society is registered under the provincial Societies Act, #S-48316. We are a registered charitable organization under the federal Income Tax Act.

The Revelstoke Bear Aware program was borne of the determination and compassion of the citizens of our community. In 1994, our landfill was surrounded by electric fencing and bears were no longer able to feed there. Grown accustomed to garbage as a food source, local bears turned to garbage in the city. That year 62 bears were either killed or relocated. The following year, the berry crop failed and 23 bears were killed and 25 were relocated. The community was becoming increasingly uncomfortable with the hazards of bears in our neighborhoods, and upset about the number of bears being shot.

In an effort to remedy the situation, local citizens and agencies such as City of Revelstoke, Parks Canada,  Columbia Shuswap Regional District, the provincial Conservation Officer Service, and others, founded the Revelstoke Bear Management Committee. The committee developed strategies that would reduce bear-human conflicts and the unnecessary destruction of bears. The result was the creation of the Revelstoke Bear Aware Program, with a paid coordinator to deliver our community education program.

The goal of the Revelstoke Bear Aware Program is to identify and reduce human behaviour that attracts bears to urban areas. The results have been impressive. Before the education program was implemented, an average of 27 bears were killed in Revelstoke each year. Now that average is less than 7. The Revelstoke program was so successful that in 1998 it served as a model for the province-wide initiative of the British Columbia Conservation Foundation’s Bear Aware program (now part of WildSafeBC)

In 2004, the non-profit Revelstoke Bear Aware Society was created to formalize the delivery of the the Bear Aware education program in the town and regional district. The society continues to work with the Revelstoke Bear Management Committee, and other partners and supporters.

Revelstoke and our regional district neighbours care about keeping our bears wild and our community safe. 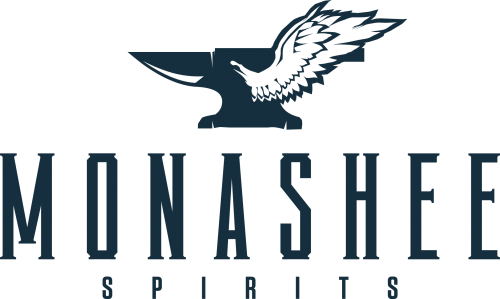